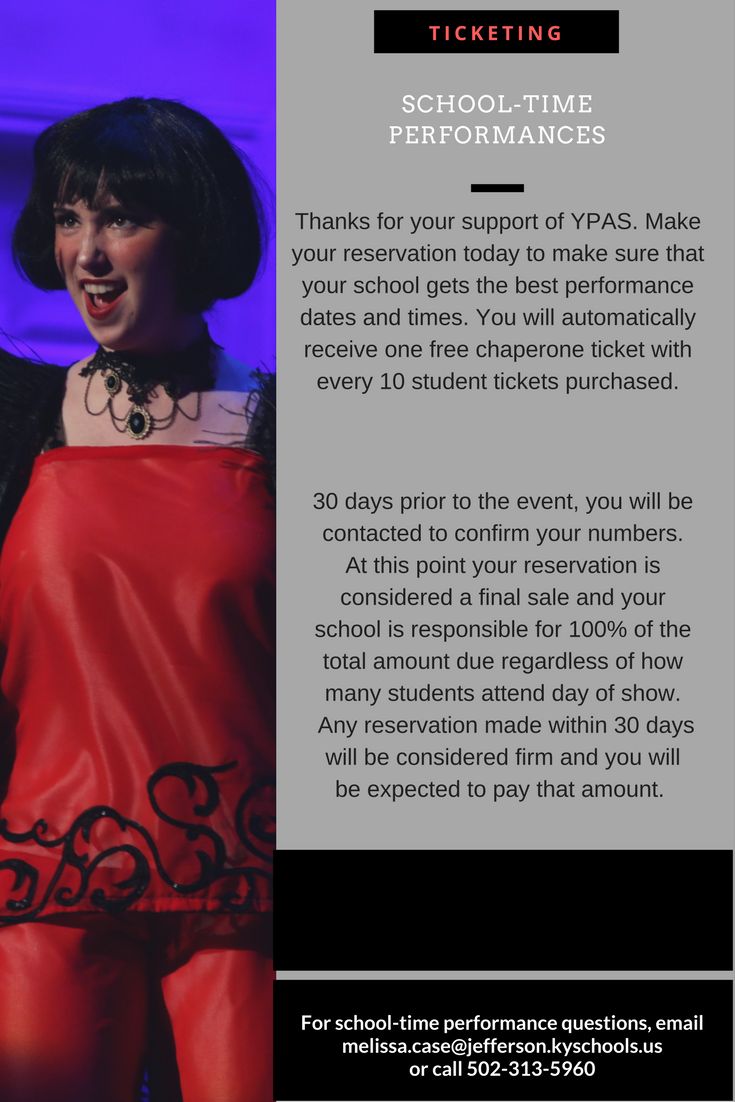 Men on Boats by Jacklyn Backhaus

Ten explorers. Four boats. One Grand Canyon. Men on Boats is the true(ish) history of an 1869 expedition, when a one-armed captain and a crew of insane yet loyal volunteers set out to chart the course of the Colorado River. Inspired by the travel logs of John Wesley Powell, the real expedition’s leader, Men on Boats is a blend of adventure, history, dramedy and satire. The characters run rapids, name mountains after themselves and test the limits of human endurance as they set out to chart the expanding territory of the young United States spurred on by Manifest Destiny. This show is directed by Jane B. Jones and is rate PG-13

Set during the Russian Revolution, Anya, an orphan stranded in what was once the Russian capital, St. Petersburg, is on a quest to rediscover her past which she believes lies in Paris. Anastasia explores one determined girl’s journey to find home, love, and family as she discovers who she was and embraces who she is meant to be.  This show is rated G and is under the direction of Julie Evans with musical direction from Tim Murner.

E.B. White’s story of bravery and friendship set on a small farm in Maine. All of the characters from the classic book are here, from Wilbur the runt, to Templeton the Rat, and of course, Charlotte A. Cavatica and her remarkable web.  This production is rated G and is under the direction of Brian Hinds.